During my time at New York Air Brake we began work on porting our assets from a homebrew 3D engine into Unigine. The idea being we could leverage some modern capabilities and not have to recreate eveything from scratch. The project was ill fated however as we were woefully understaffed and engineering didn’t have the skill to deliver the project. Still the art team managed to throw together some spectacular prototype shots of our static and procedural assets within Unigine to show we were on the right track. Pun intended. 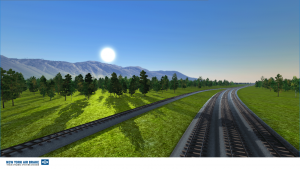 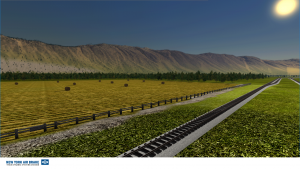 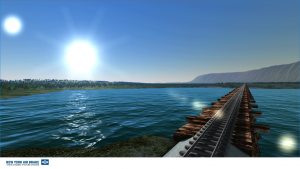 A few images from a passion project in Unity actively in development. I’m creating a game with procedurally generated planets. Players will be able to select from a variety of biome types.